Yunnan-Guizhou Plateau lies in the southwest part of China. It is not only a popular holiday destination for tourists to explore the colorful cultures of Chinese minorities, but also an ideal place for both photographers and birdwatchers. Some of the must-see attractions in Yunnan and Guizhou are Lijiang Old Town, the Jade-Dragon Snow-capped Mountain, Pudacuo National Park, Yuanyang Rice Terrace, Huangguoshu Waterfall and Xijiang-Qianhu Miao Village. Following are some sample itineraries and frequently asked questions for your consideration.

How many days should I spend for my tour in Yunnan Province and Guizhou Province? 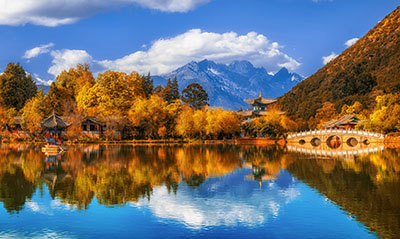 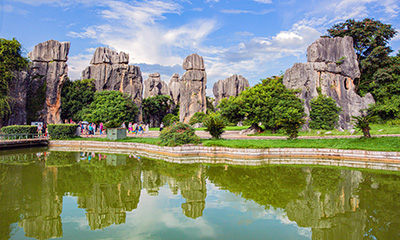 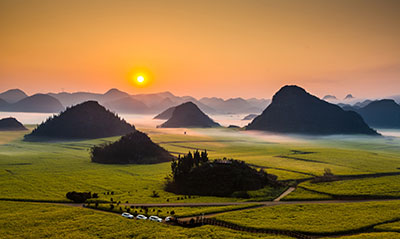 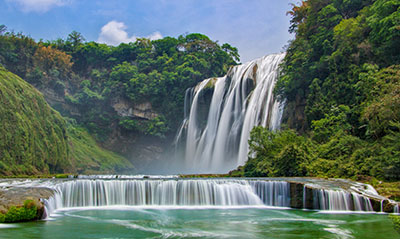 The Itineraries listed below are examples which might assist you to custom-make your own tour along the Yangtze River. Please contact our dedicated and professional operators and tell him/her of your interest. We are always flexible to arrange a special tour according to your interest. 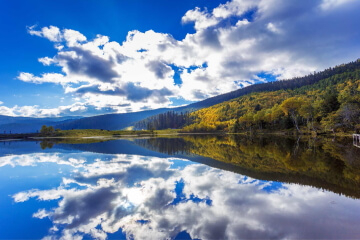 The Great Shangri-La refers to the border region between Yunnan, Sichuan and Tibet. Shangri-La is a fictional place in the novel Last Horizon composed by James Hilton, a British author. Hilton describes Shangri-La as a mystical harmonious valley...... 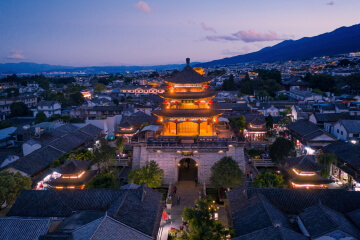 Yunnan is well-known as the Southern Wonderland under Colorful Clouds. The province is rich in sightseeing resources. It attracts tourists with its various gorgeous landscapes and diverse cultures of Chinese ethnic groups...... 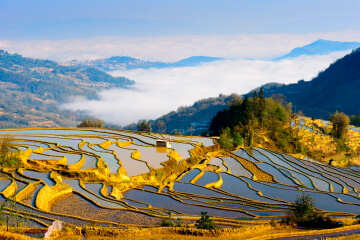 Yunnan-Guizhou High Plateau lies in the southwest part of Mainland China. It abounds with natural wonders which attract photographers from all over the world...... 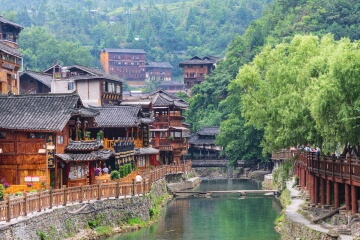 Guizhou is a completely landlocked province in Southwestern China where tourists can explore the divers and authentic traditional culture of Chinese ethnic minorities. There are also a large number of natural wonders in the province, such as Zhijindong Karst Cave and Huangguoshu Waterfall......

Top Things to Do in Southwestern China

Following are the top things to do in Southwestern China. We hope below information could assist you in enriching your tour in Yunnan Province and Guizhou Province. Please feel free to inform our local experts to make the necessary arrangements.

How to get to Yunnan and Guizhou?

Kunming is the capital city of Yunnan Province. The distance between Kunming Changshui International Airport and the city is 24.5 kilometers(15 miles). The airport operates flights to 47 overseas terminals and 122 cities within Mainland China. The overseas terminals include Paris, Moscow, Vancouver, San Francisco, Sydney, Dubai, Seoul, Osaka, Kuala Lumper, Singapore, Bangkok, etc. There are two airports in the northwest part of Yunnan Province, namely Lijiang Sanyi International Airport and Diqing Shangri-La Airport. Tourists may also fly to either Lijiang or the City of Shangri-La from some major cities in Mainland China, such as Chengdu, Guangzhou, Beijing and Shanghai.

Guiyang is the capital city of Guizhou Province. The distance between Guiyang Longdongbao International Airport and the city is 11 kilometers(7 miles). The airport nearby Guiyang operates flights to 24 overseas terminals and 132 cities within Mainland China. The overseas terminals include Paris, Melbourne, Moscow, Singapore, Bangkok, etc. However, many foreigners prefer to take bullet trains to Guiyang from Chengdu or Guilin.

What is the highlight of my tour to Yunnan and Guizhou?

The highlight of Yunnan-Guizhou tours is the colorful cultures of China’s minorities. For example, Yunnan Province is inhabited by 25 native ethnic groups, such as the Bai people, the Shui people, the Miao people, the Yi people, the Naxi People and the Dai people. Yunnan-Guizhou Plateau is also a beautiful land. It is a wonderful destination for photographer who love the nature. The view of some scenic areas is gorgeous, such as Lijiang Old Town, the Jade-Dragon Snow Mountain, Erhai Lake, Stone-Forest National Geo-park, Dali Old Town and Huangguoshu Waterfall.

Generally, both Yunnan and Guizhou have a cool summer and a mild winter. The altitude of Yunnan-Guizhou Plateau ranges from 1,000 meters(3,281 feet) to 4,000 meters(13,123 feet) above sea level. In some high mountains, the temperature is quite low in winter. The flood season is between July and August. Visitors should try to avoid their tours to the mountainous areas in both the rainy season and winter. The best time to travel to Yunnan and Guizhou is between September and November, or between March and June.