The silk road traverses the northwest part of China and extends to Southern Europe. China West Trip delivers tour packages for tourists to travel along the silk road. The must-see attractions along the silk road are the Terracotta Warriors, Zhangye Rainbow Mountain, Jiayuguan Fort of the Great Wall and Dunhuang Grottoes. Many of our clients told us that they were overwhelmed by the beauty of the landscape during their tours along the silk road. Following are some sample itineraries and frequently asked questions for your consideration.

How many days should I spend for my silk-road tour? 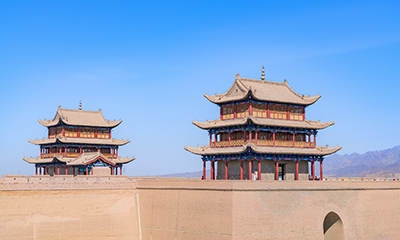 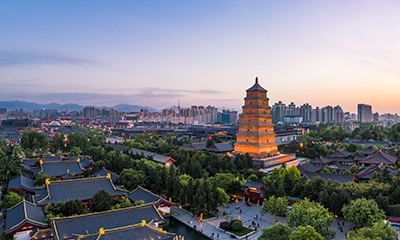 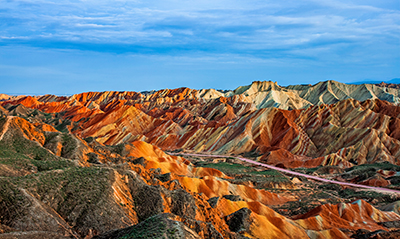 The Itineraries listed below are examples which might assist you to custom-make your own tour in Northwestern China. Please contact our dedicated and professional operators and tell him/her of your interest. We are always flexible to arrange a special tour according to your interest. 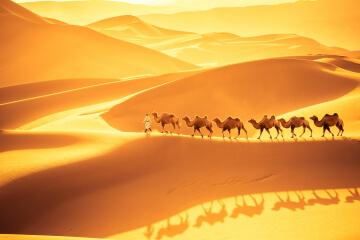 The silk road is steeped in history and legend. It has witnessed many great evens for two millenniums, such as the trade and cultural exchanges between western countries and China, and the rise and decline of civilizations along the ancient trade route...... 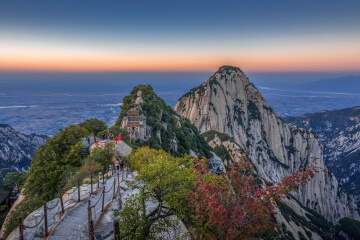 Xi'an is notable for the Terracotta Warriors. It is the capital city of Shaanxi Province, is the primary aviation hub in Northwestern China......

The north part of Xinjiang attracts visitors with the magnificence of snow-capped mountains, the amazing clarity of water, the gorgeous view of grasslands and forests, the vastness of desert, and the uniqueness of local folk customs. 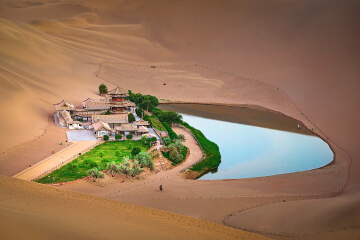 Photography is not only a hobby, but also a very hard work. In order to make it easier, China West Trip has combined the top attractions together along the silk road and delivered a special tour package for the photographers......

Top Things to Do in Northwestern China

Following are the top things to do in Northwestern China. We hope below information could assist you in enriching your tour along the silk road. Please feel free to inform our local experts to make the necessary arrangements.

Where should I start my silk road tour?

As one of the oldest cities in China, Xi’an used to be the capital of thirteen kingdoms, such as the Western Zhou Dynasty, the Qin Empire, the Western Han Dynasty and the Tang Empire. Nowadays, it has become the primary aviation hub in Northwestern China. By the end of 2019, more than 100 domestic air routes and 70 internationals have been operating in Xi’an. The network covers Europe, North America, and Oceania with linked destinations around the world, such as Paris, Prague, Madrid, Melbourne, Los Angeles, San Francisco, etc. Travelers can fly or take bullet trains to Xi’an from Beijing, Shanghai, Guangzhou, Chengdu and some other cities within Mainland China.

Is Chinese visa necessary for my silk road tour?

Since June 1st, 2014, China’s 72-hour visa-free transit policy has been carried out in Xi’an, to facilitate international travelers. Assuming the direct transit airport is Xi’an Xianyang International Airport and having a confirmed airline ticket, foreign passport holders can stay in Xi’an for 3 days without a visa. However, those who plan a trip along the silk road still need to apply for a visa.

What’s the weather like in Northwestern China? When is the best time to travel along the silk road?

The weather in Northwestern China is dry and hot in summer, severely cold in winter. The best time to travel along the silk road is between September and October. It is highly suggested to avoid the National Day holiday which commemorates the founding of the People’s Republic of China(PRC). The holiday lasts from October 1st to 7.