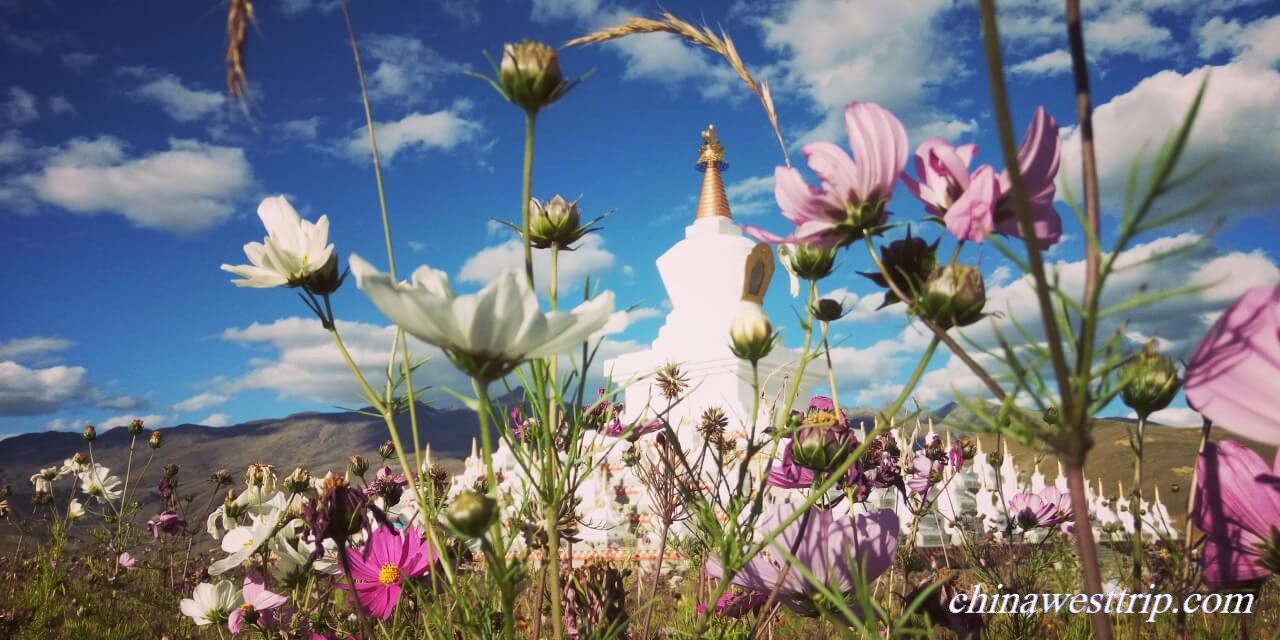 Sichuan Province is rich in sightseeing resources, such as Jiuzhaigou National Park, Daocheng Yading Nature Reserve, Siguniang Mountain and Hailuogou Glacier. Now, you may get an opportunity to explore those most beautiful places within a single tour.

The Last Pure Land on the Blue Planet, the Paradise on the Earth, Daocheng Yading

The Gorgeous Night View in Chengdu, Kangding, and Daocheng

√ Entry to all attractions listed on your itinerary

√ 24-hours helpline covering the whole of your tour

Meals not mentioned in the itinerary

1. The altitude in the west part of Sichuan is quite high, ranging from 3,000 meters(9.843 feet) to 4700 meters(15,420 feet) above sea level. Sometimes, people may suffer from Altitude Sickness, when they travel on a high plateau. Click here to learn more about the Altitude Sickness.

2. The average temperature in both the western Sichuan and the north Sichuan is much lower than that in Chengdu. Even you make your tour in summer, you still need to pack some thin down jackets for your tour.

3. The peak season of tourism in Jiuzhaigou is from July to August, and the long holiday of China’s national day. 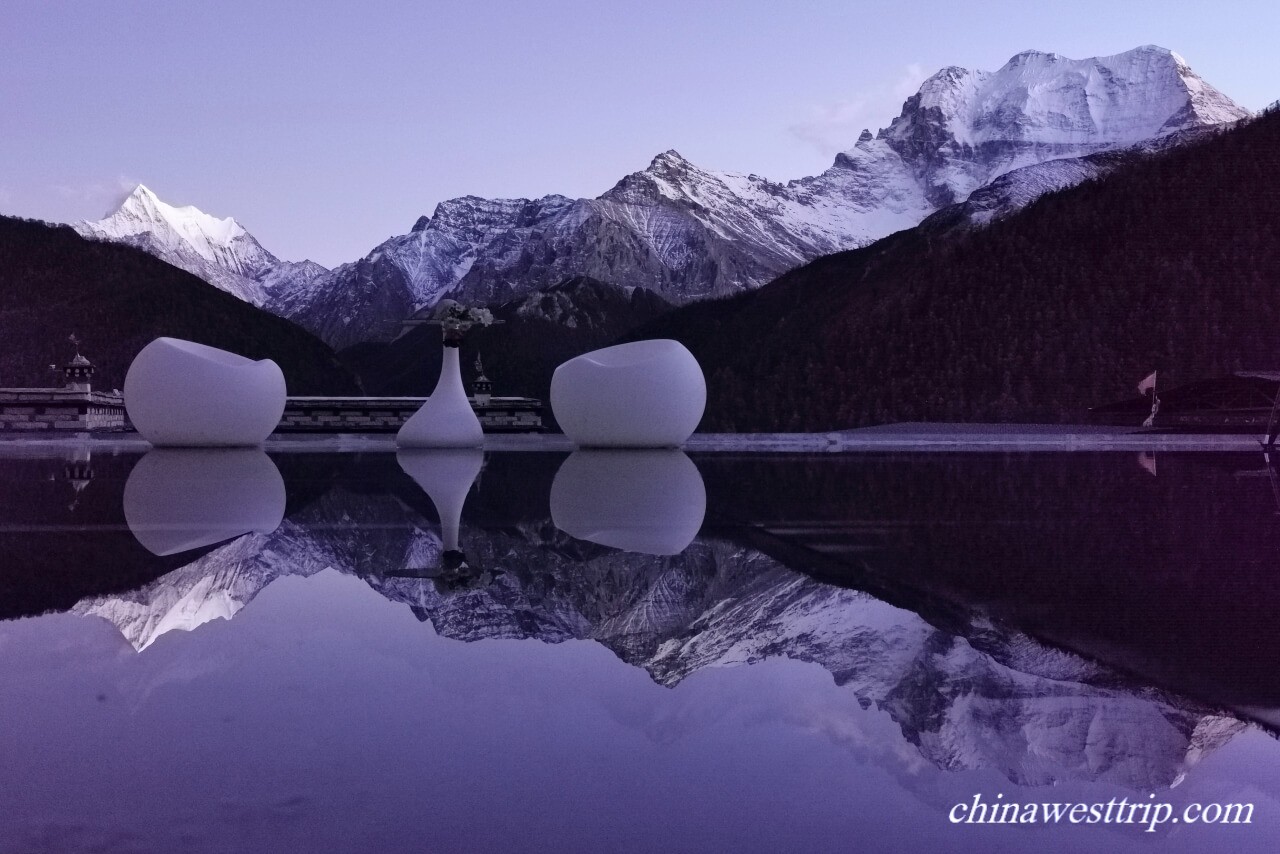 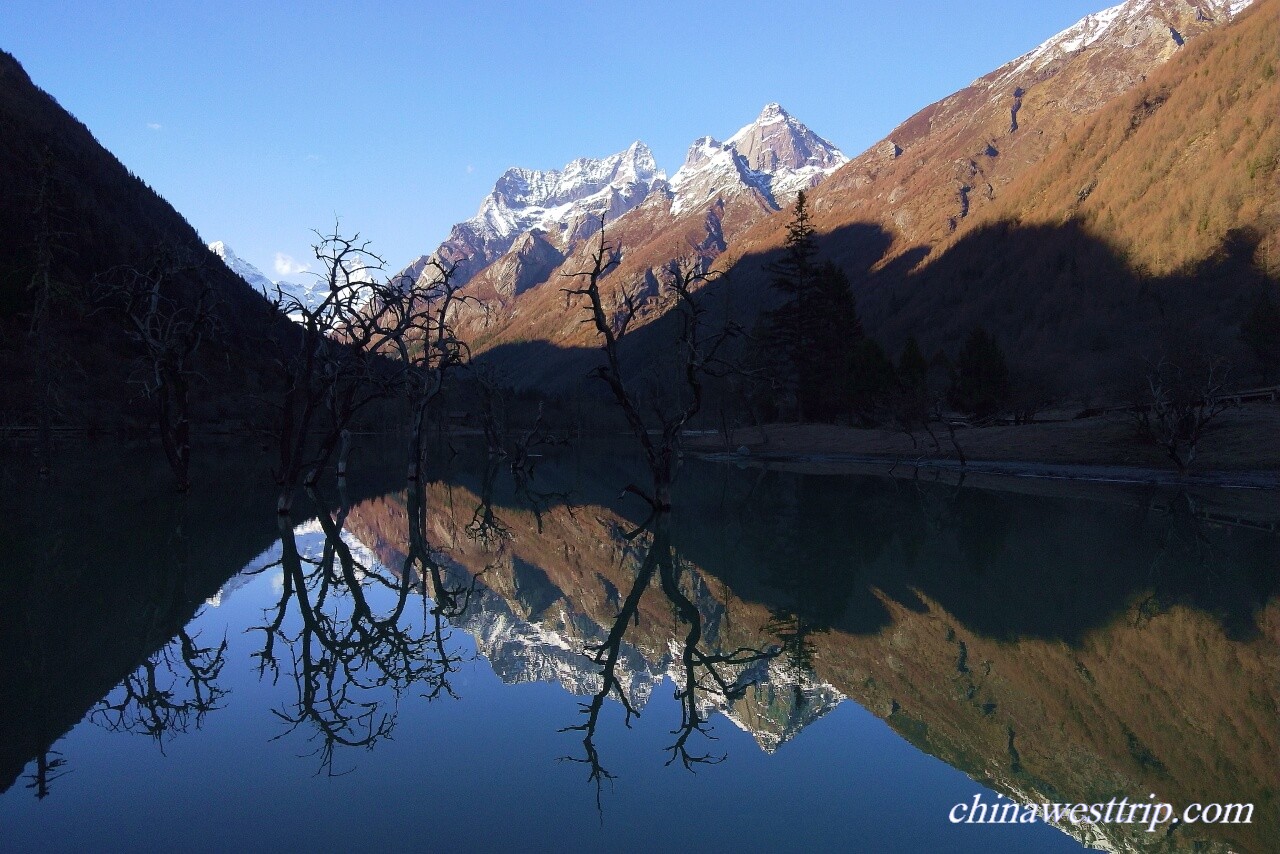 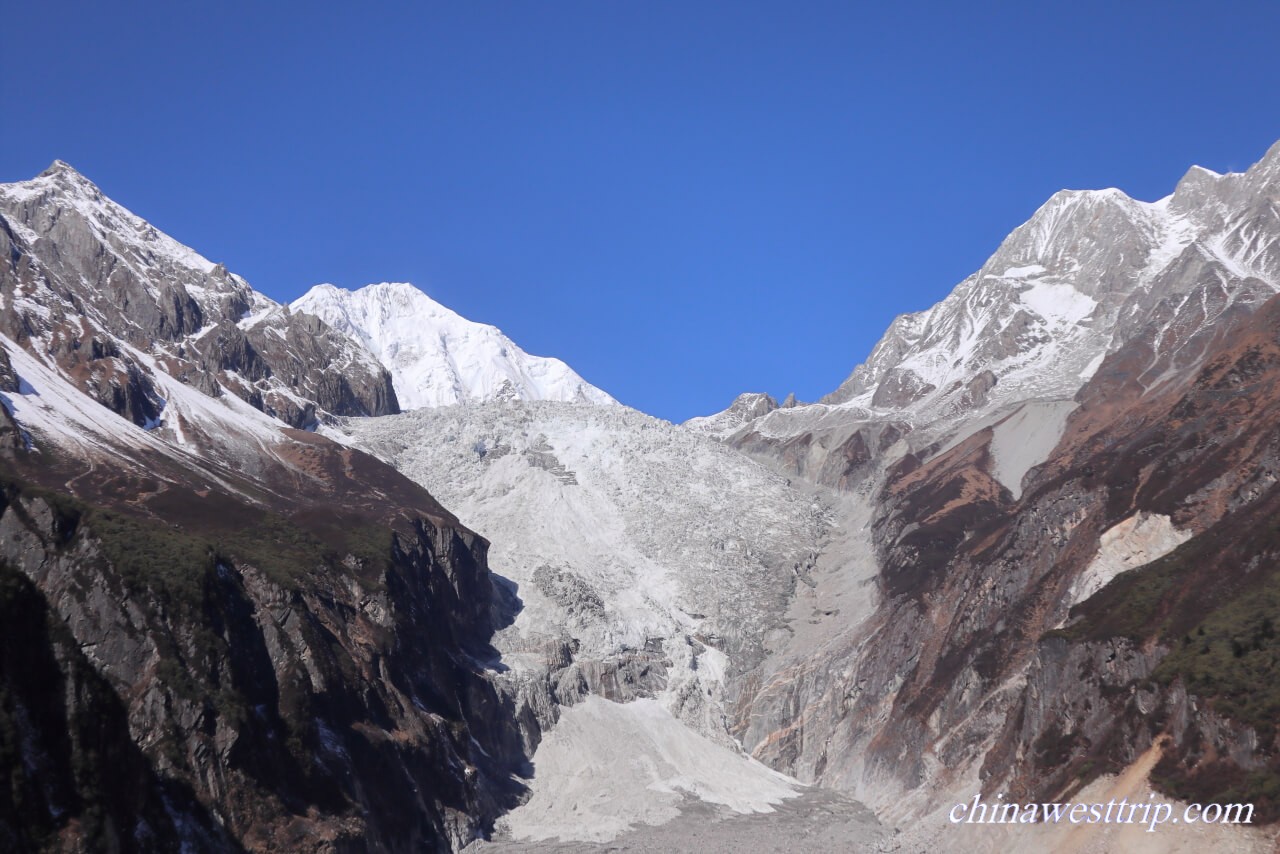 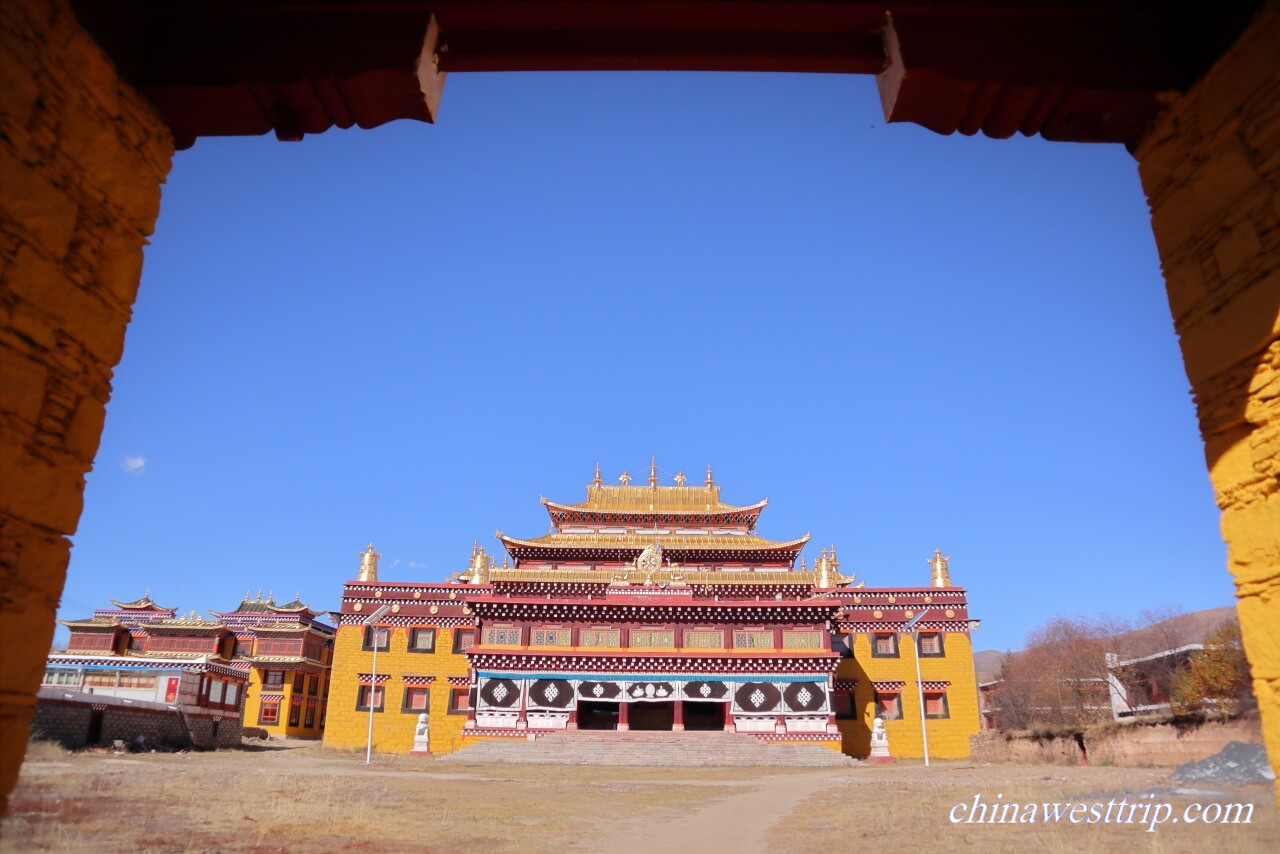 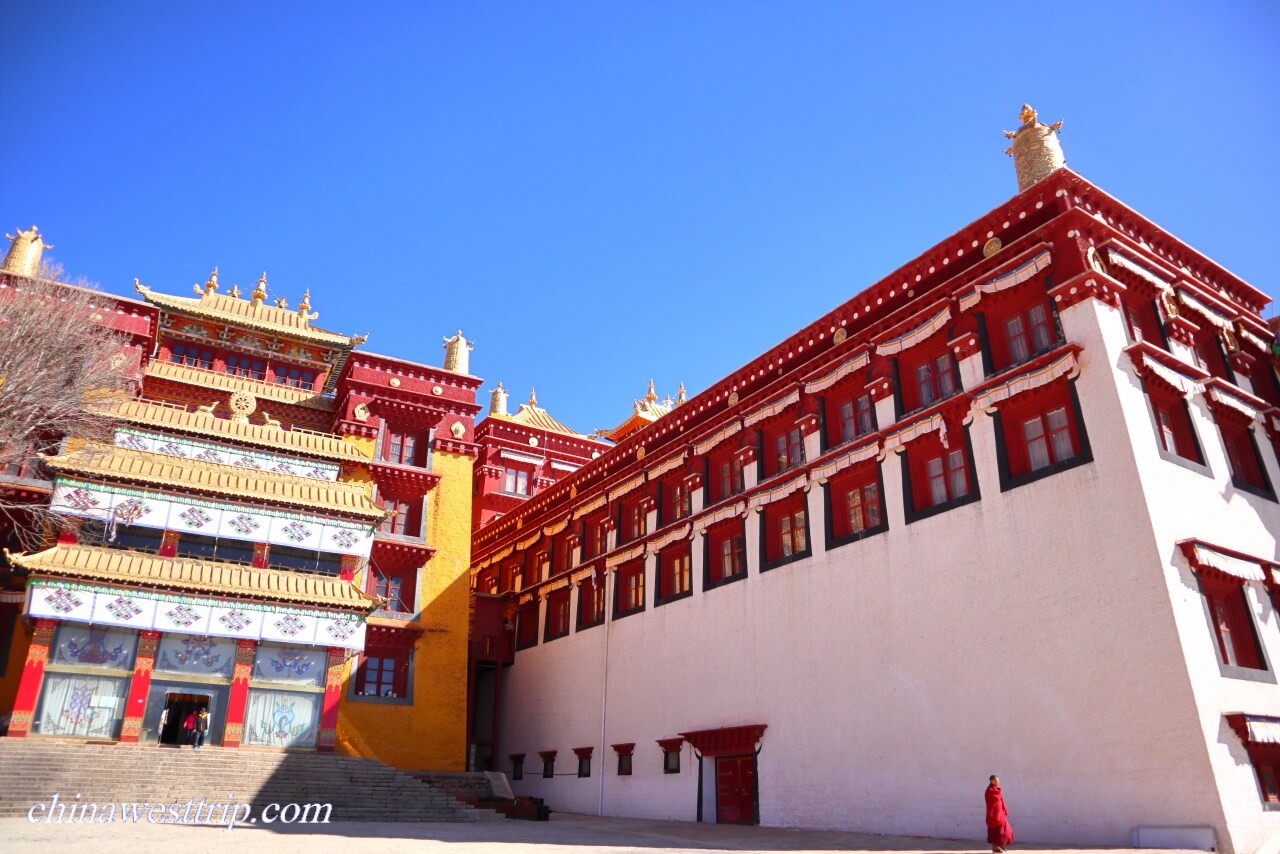 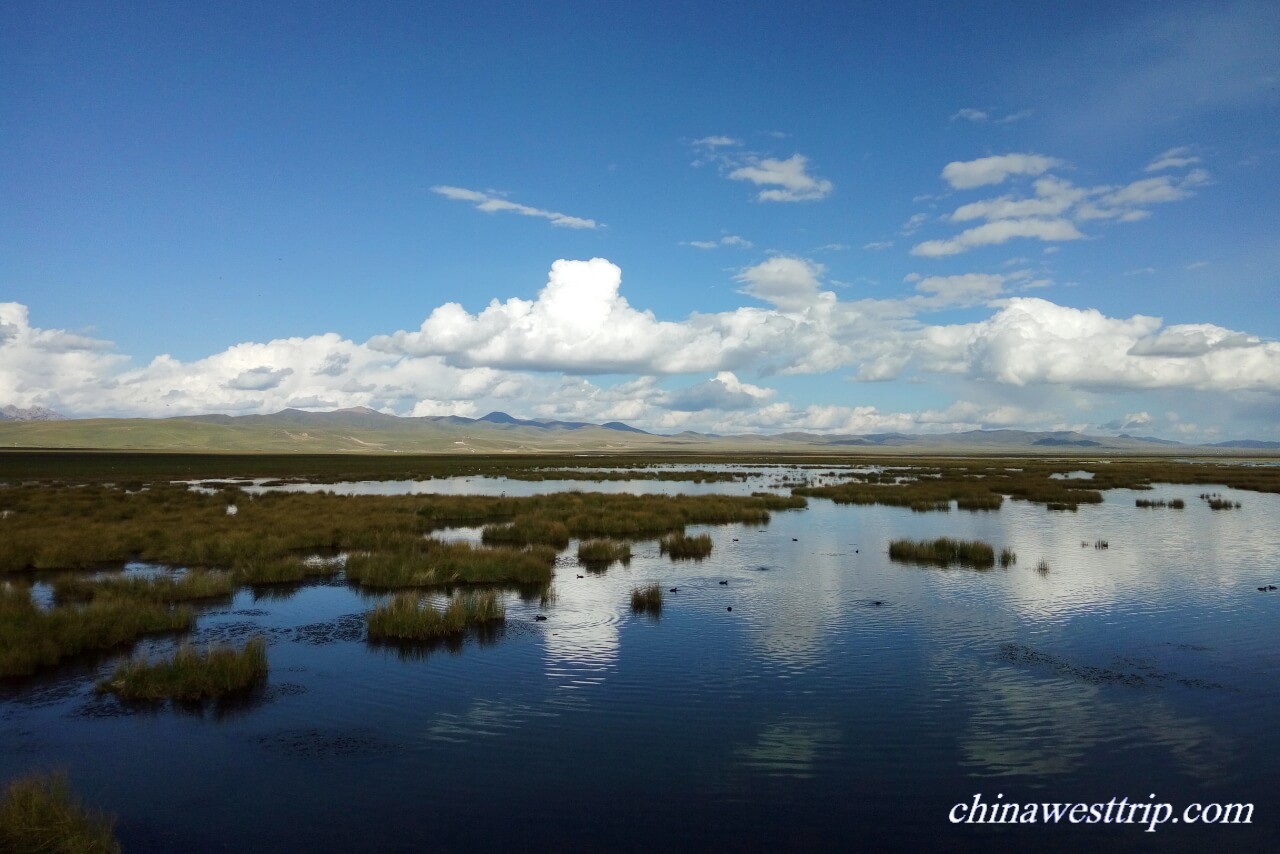 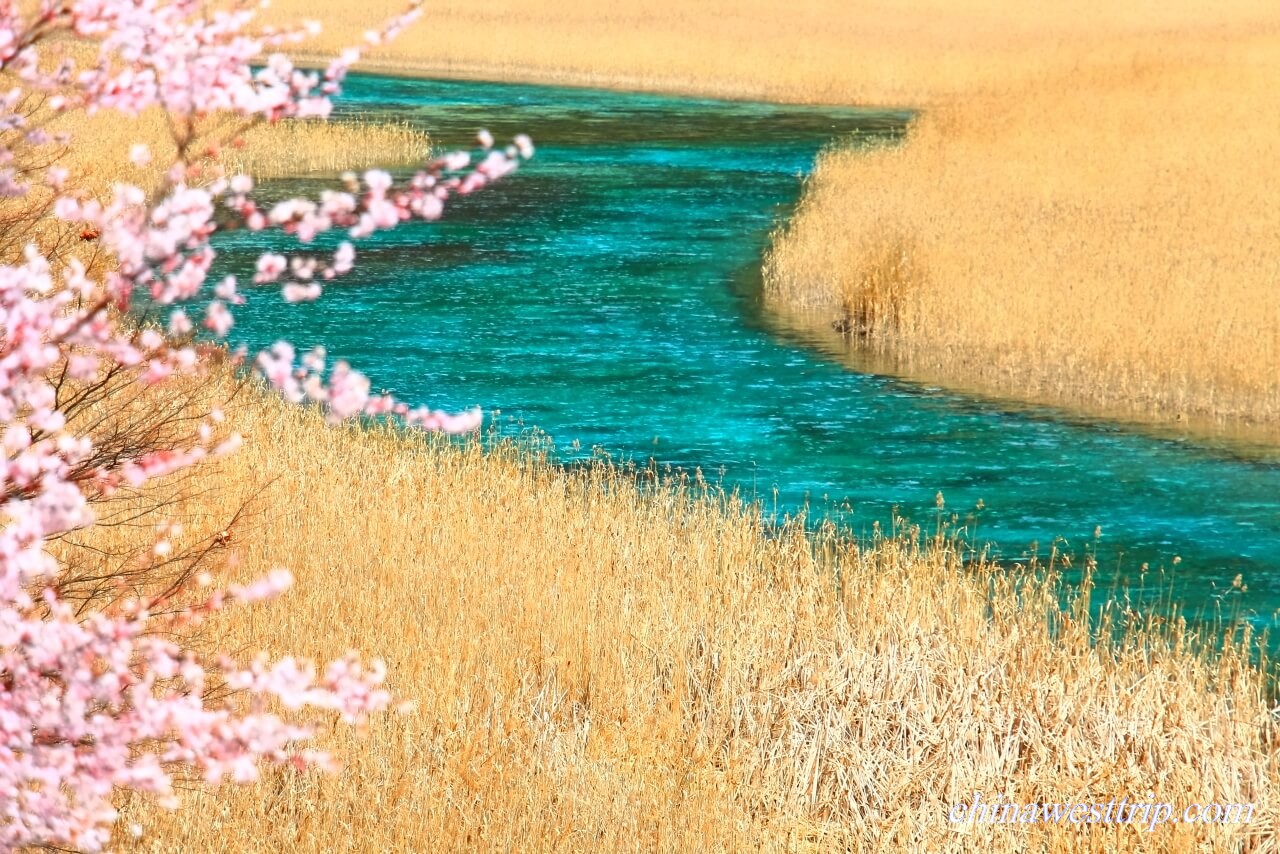 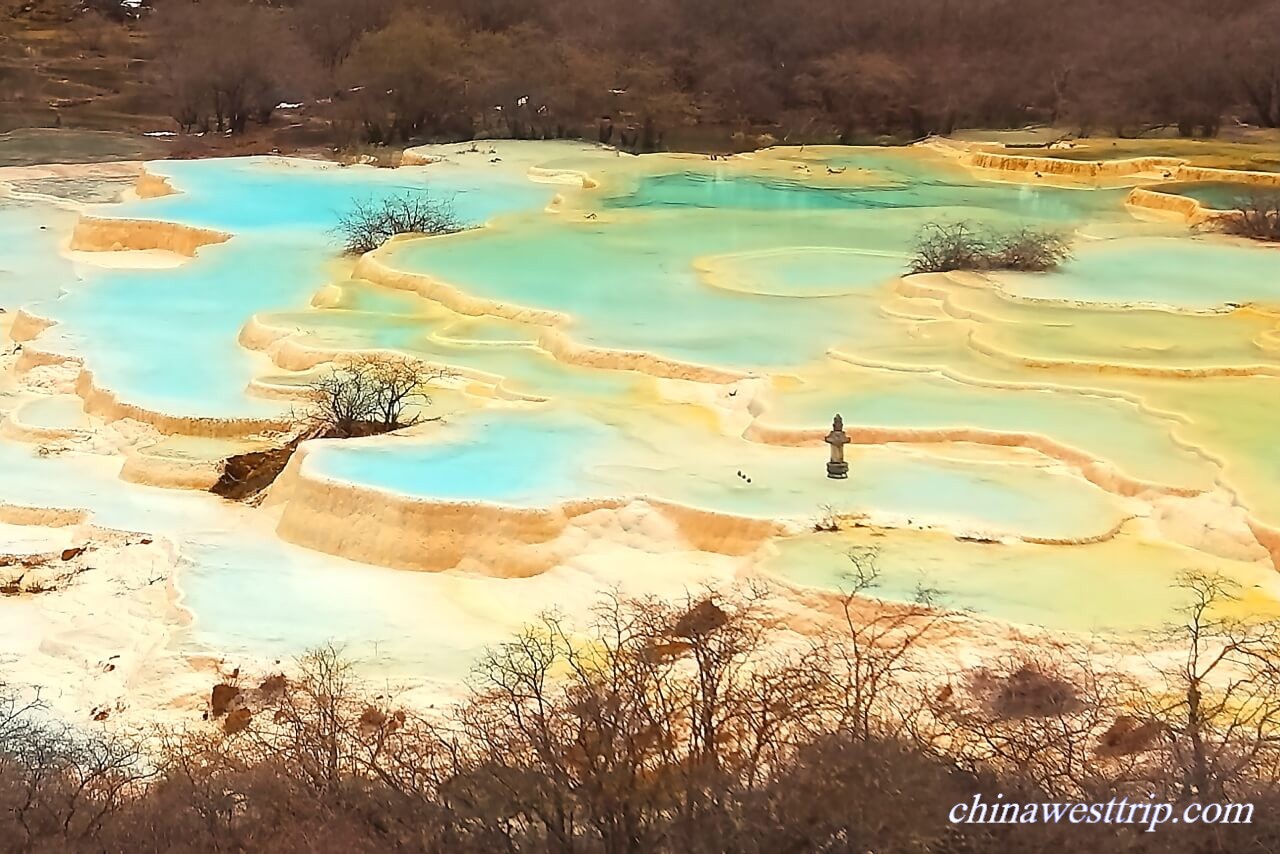